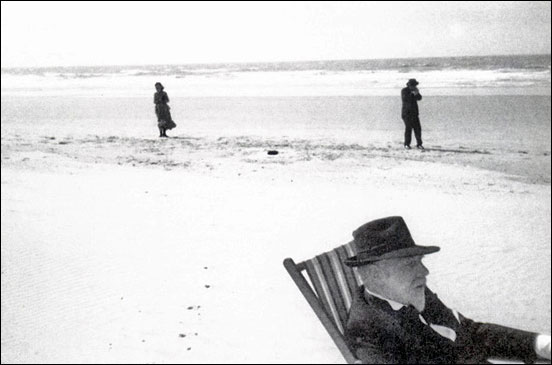 In FACTS.FIGURES an integrated exhibition concept has been formulated in which the (pseudo)
documentary character of art is an important issue.
The ‘FACTS’ stand for concrete reality, which is the starting point for all artists, whereas the ‘FIGURES’ capture the final shape of their works.

Smaller or greater manipulations belong to the instruments which all artists have at their disposal regarding their personal intentions.
The field of tension lies between on one hand the form of art that presents itself in disguise as reality and on the other hand the reality presenting itself in a manipulated shape as a work of art. In other words an analysis with the purpose of presenting reality in an intensified form as art or an analysis aiming to reflect or comment on reality as it appears.