During “Urban Explorers Festival 2013” Inside Stories was set within the walls of a private home, behind closed curtains, hidden from prying eyes of the street. The occupant was absent but her personality was perceptible in all objects. In the rooms six artists showed works about worlds behind the frontdoor. 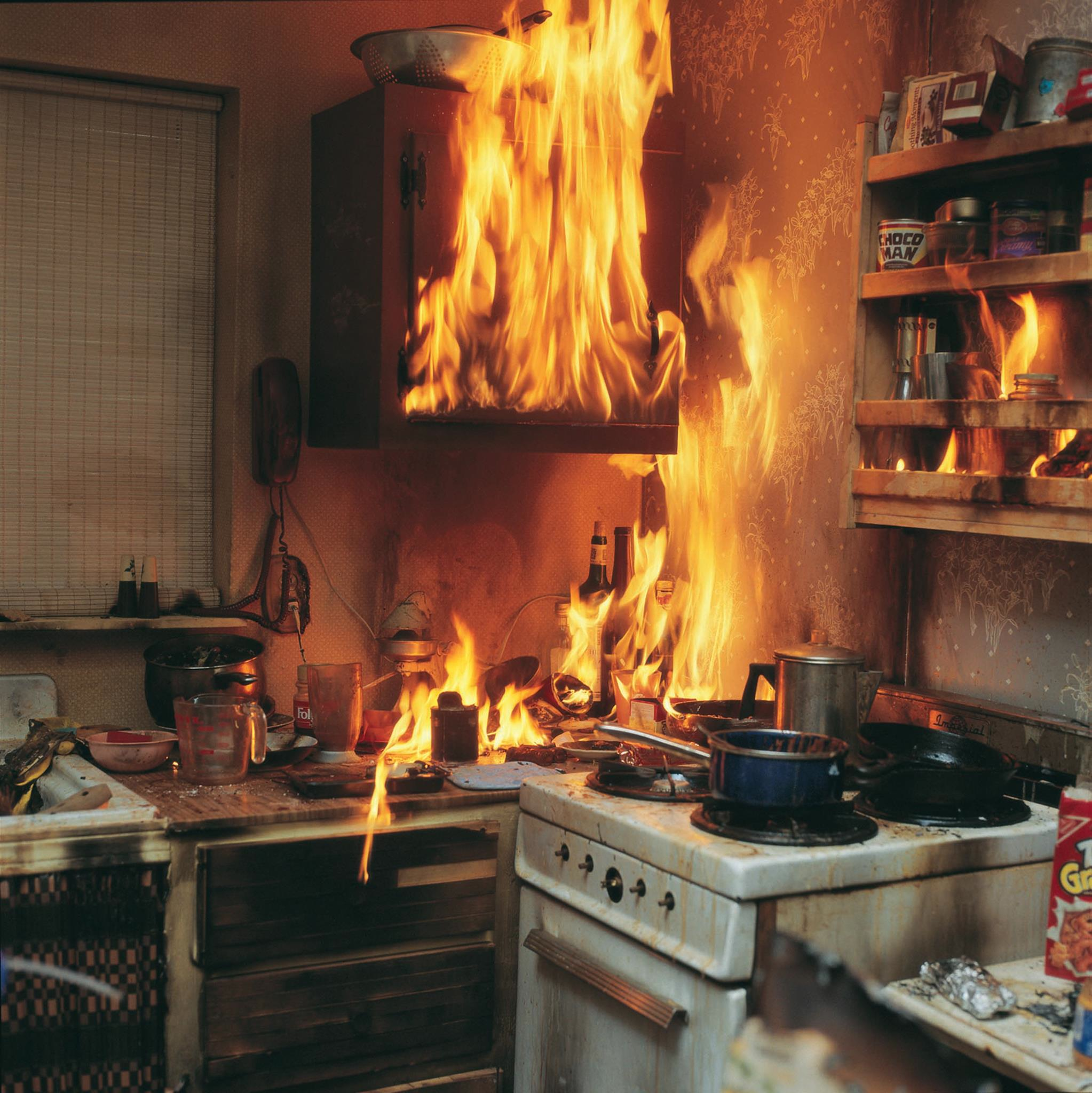