A group of people leaves for a walk. One person (familiair with the area) takes the lead and decides which direction the group should go.
During the walk nobody speaks.
The participants gradually slow down and distance themselves more and more, but without losing sight at (at least) one of the others.
Eventually the group comes to a halt, the front person chooses when exactly that is. At that moment everyone records his or her exact geographical location.

After one or two minutes the group slowly starts moving again and returns to the starting point. but through a different route. The walking speed increases gradually and the distance between the participants becomes smaller and smaller, until, at the starting point, the group is back in its original position.

The recorded locations will be collected and marked on a collective map. 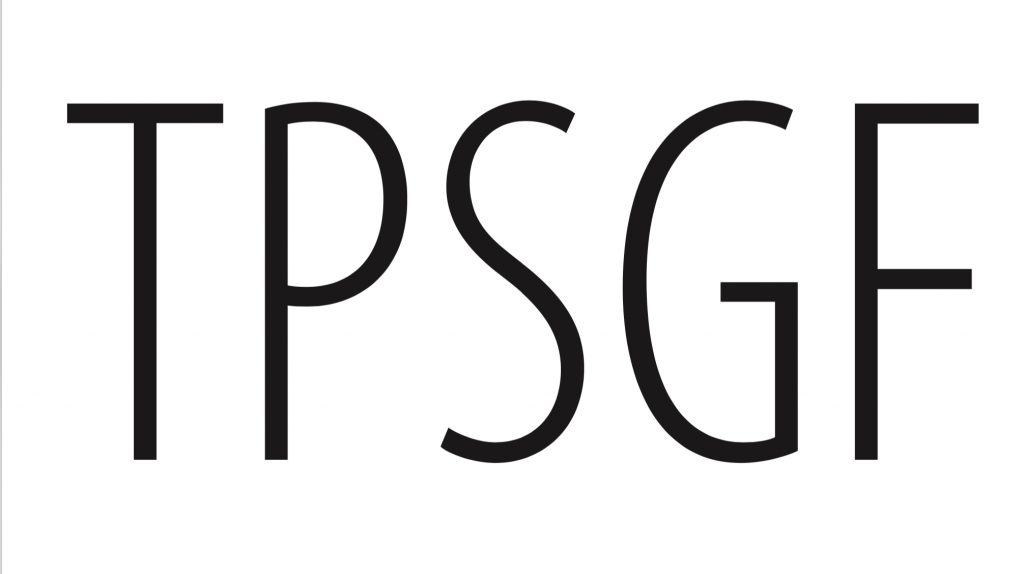 TPSGF is a project of:
Frans van Lent / Unnoticed Art

A Myopic Street View
a collective visual research project for 3 to 15 participants.

Preparations:
A participant needs: a smartphone with camera and with WhatsApp installed.
Start a WhatsApp-group called: A Myopic Street View;
all participants first become active members of that group.
Then they all go to the chosen starting point and each one chooses a direction to walk.

The performance:
Start walking in a straight  line and start making photos.
The photos should only be made of objects or situations closer than 1 meter away, no overall views! During the walk every photo must be send immediately to the WhatsApp-group, to make sure the right order is maintained. No texts should be sent, only photos.
Walk on and continue making and sending your photos, until the starting point disappears from view. Then turn around and choose (another) way back. During the walk back you continue shooting and sending (and receiving) photos till you arrived at the starting point. The performance ends when everybody arrived.

The actual work is not in the visual results but in the experiences of the participants exploring, shooting, sending and receiving photos.

On this website and on Facebook I announce small events that will take place at a certain location and at a certain moment in the near future. Everybody is invited to be at the exact spot at the exact time to contribute to the scene with his/her own simultaneous activity (or inactivity).
A Scene #12
On Saturday October 13, 2018 I walked on the Bergweg, Rotterdam (on the right site) in the direction of the Gordelweg, carrying a plastic bag with oranges. At exactly 14:20 CEST, I passed the corner of the Zaagmolenstraat (51°56’08.6″N, 4°28’35.2″E), in front of Bergweg 184 A, and at that exact moment the bag teared open and the oranges spread over the pavement. I then gathered the oranges, put them in another plastic bag and walked on in the same direction.
(this scene was a repetition of A Scene #1 of October 11, 2014).

END_OF_DOCUMENT_TOKEN_TO_BE_REPLACED 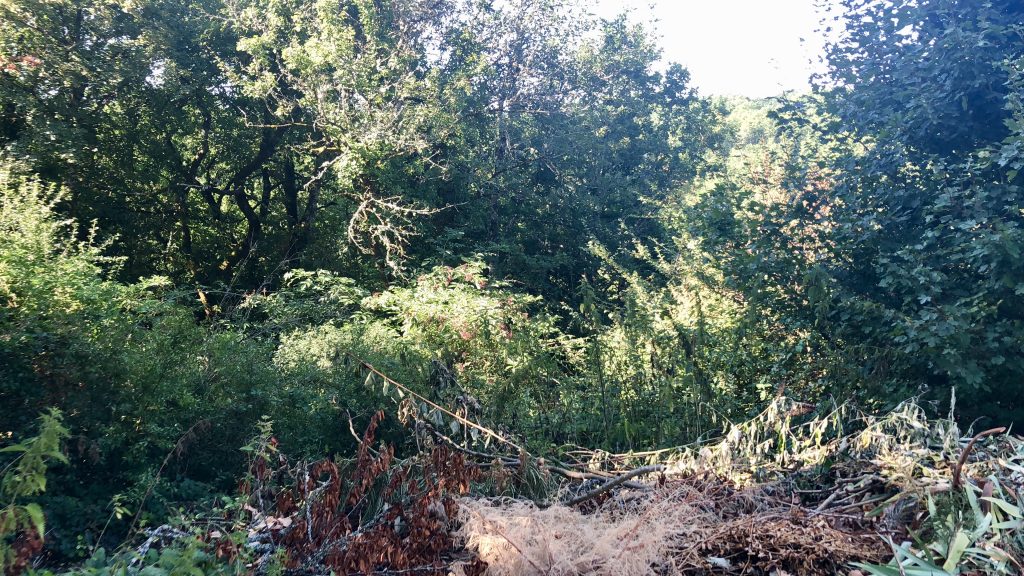 For this work I proposed to colleagues and friends that we held a (private) telephone conversation about The places where we were (or would like to be). We arranged for each call to take place on specific time slots on July 24th.  During a daylong walk in the Perigord, I called each of these at the agreed time and we talked a few minutes about the places where we were at that moment. During this conversation we sent each other photos of our surroundings, creating a mix of both visual worlds.

two men walking and discussing authenticity, islands and the other side

END_OF_DOCUMENT_TOKEN_TO_BE_REPLACED 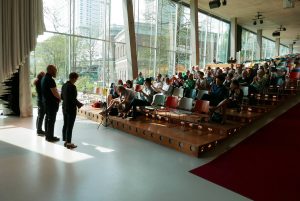 END_OF_DOCUMENT_TOKEN_TO_BE_REPLACED

I am sorry you cancelled your purchase!

Thank you for your purchase!